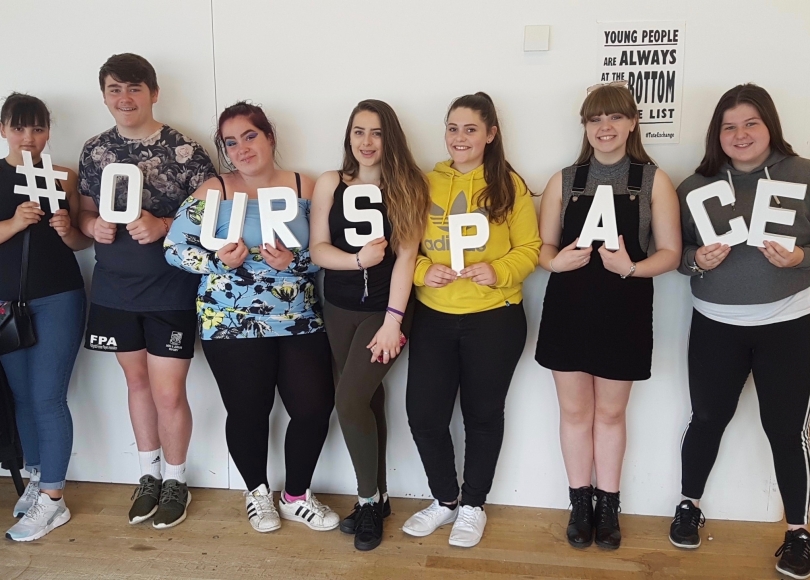 Valleys Kids shows how close community art and community development can be, especially when work is rooted and sustained. The organisation began life in 1977 as Penygraig Community Project and has grown to be an important resource for several post-industrial towns north of Cardiff. Its programme spans youth work, training, family support and local regeneration, with participatory art running through it like the letters in a stick of rock. The Sparc youth arts programme runs dance, drama and art groups, works with local schools, and offers placements, peer learning and mentoring. Young people use art to raise issues that concern them, such as the closure of Rhydyfelin youth club, which became the subject of a film and a residency by the teenagers at Tate Modern in May 2018.

Valleys Kids has no difficulty in combining artistic work, empowerment and community work. Co-founder Margaret Jarvis says: ‘I won’t claim it’s just the arts, but they played a major role in changing people’s perceptions of themselves, and their community.’ Change has come through enormous effort and commitment by local people, but the future is never secure. Programmes come and go, forcing the organisation to adapt its work in response to the changing priorities of potential funders. The 40 year story of Valleys Kids shows how local conditions can be improved by, with and for whole communities, and the integral role of art in that change.

Taken from ‘A Restless Art’, with thanks to Miranda Ballin. Photo by Rachel Clement.