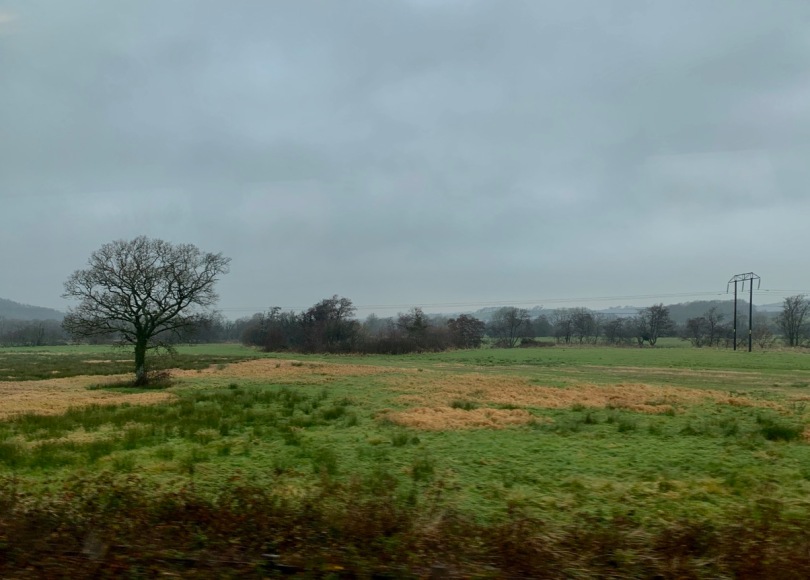 A podcast about cultural democracy

A long bus journey through rainy Pembrokeshire gave me time to listen to the latest episodes of Owen Kelly and Sophie Hope’s podcast about cultural democracy. Anyone interested in the theory, history and possible future of community art will enjoy these conversations. Owen Kelly played an important role in the first generation of community arts in Britain, and wrote a key book on the subject in 1984. Sophie Hope is a younger artist and academic, who has made connections with those ideas in her own work. Their conversations are a pleasure to hear, for what they say but also for thoughtful way in which say it.  The podcast shows—if it still needed showing— that, given the means of cultural production, people can make work (such as a radio programme) of equal quality to that produced by insitutiitions like the BBC. Further, they can do so with a freedom that such bodies do not have, precisely because of their power.

Which leads me, partly in response to the latest episode, to my uncertainty about cultural democracy as a policy objective. I’ve never seen it like that, because I don’t believe that the institutions of state power can change sufficiently to enact cultural democracy. Power is not willingly shared, and it corrupts those who take it, even with good intentions. Hence my uncertainty about what cultural democracy might be ‘at scale’. I don’t see how it could exist within any system controlled by the state, the private sector or even the big civil society institutions that have grown up to imitate both in the past 40 years. I can envisage what might be called a democratic culture, sustained by policies that recognised the legitimacy of all forms of cultural expression and sought to mediate fairly between competing social interests, as democracy is supposed to do, but even that seems unrealistic at present—and it wouldn’t be cultural democracy.

I see cultural democracy as a principle, not a policy platform.  It is inseparable from Article 27 of the Universal Declaration of Human Rights, which gives us all the same right to participate in the cultural life the community. I take that to mean that each of us can make art and culture on our own terms and for our own reasons, without needing to justify ourselves to anyone. The art we make may not be liked or appreciated: it might be passionately resisted. But we have the right, within the legal frameworks that define free speech, to make and share it anyway. If some of us can’t, it is because of the power exercised by markets, state institutions and social structures. Silencing people’s culture is sometimes a matter of policy (for instance in such apparently pedestrian matters as library purchasing policies) but it is more often a matter of neglect or de-legitimisation (which is why the argument about quality has been so central to debates about community art since the 1960s).

In this context, cultural democracy is necessarily an emancipatory idea, which is why the ideas of Paulo Freire and Augusto Boal have been so important to the community arts movement. Some people argue that structural oppression can only be overcome by changes in policy. They may be right. I honestly don’t know, though I am doubtful for the reasons I’ve just outlined. But in any case, I’ve chosen to put my energy elsewhere, in working with people who are trying to empower communities directly. For better or worse, it’s where my strengths lie, such as they are.

The hedgehog and the fox

It occurred to me recently that there is a parallel here with Isaiah Berlin’s famous metaphor about the hedgehog and the fox, which uses an ancient text to discuss different approaches to art. The text, a fragment of uncertain attribution, says that ‘a fox knows many things, but a hedgehog one important thing’.  It is obviously open to misinterpretation, but it is possible to see democratisation of culture as a hedgehog and cultural democracy as a fox. The success of cultural democratisation is partly because power has seen it as a way to adapt to changing times while retaining control, and partly because it’s a very simple idea, albeit, perhaps a big one: give people access to culture. It’s easy to understand and easy, too, to think that would be a good thing. After all, not giving people access to culture is surely a bad thing

Cultural democracy is a fox because it knows many things. It’s permissive  and takes many forms. It isn’t easy to recognise, because it is shades of colour, not black or white. Its strength—and its weakness—is its capacity for shape-shifting, which is why many people struggle to understand it and why those who think they do often don’t agree with each other about what it means. All that is inevitable because it is a form of democracy, a practice not a thing, a journey, not a destination.