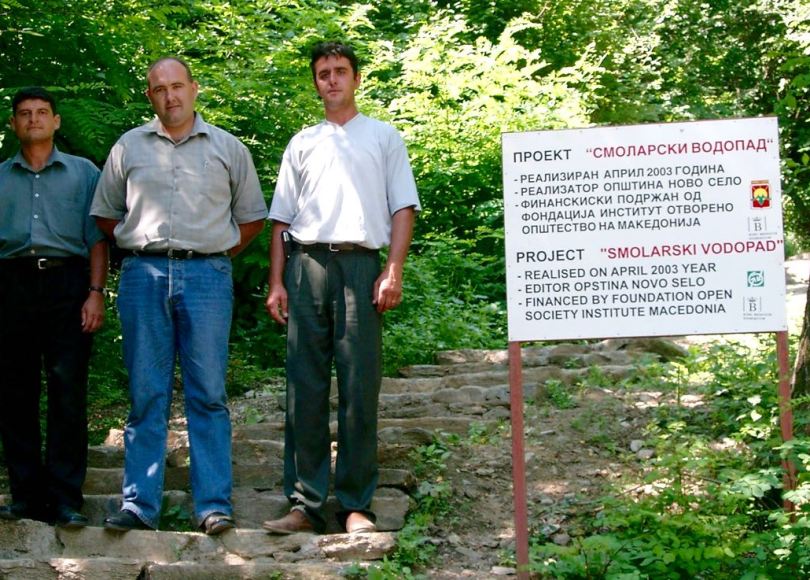 Everyone I ask answers this question in roughly the same way – by refusing to choose. Their work, they say, aims for artistic excellence and profound social benefits. And I agree: that is what all good community/participatory art tries to do. Indeed, I have often argued that high artistic standards are inseparable from real social change. But the question is not about what actually happens in complicated, muddled everyday life. It’s about motivation: why we do what we do. Understanding  our motivations better is essential to working honestly with other people and therefore to doing good work.

I learned a lot about my own reasons for working in community arts about 15 years ago, when I was working in SE Europe on a programme called Living Heritage. The years I was involved with that work were very influential on my thinking and I’ll come back to that experience another time. For now, I just want to share a story that has relevance to that question of motivation. The Living Heritage programme gave local groups small grants – typically about €10,000 – to undertake heritage projects that would support community development. It began in Macedonia in 2001, before extending to Bulgaria, Romania and Bosnia Herzegovina. At the outset, when people asked what we meant by heritage, I often produced a list – festivals, museums, folklore, arts and so on. After a couple of years of seeing what people worked on, I’d come up with a better definition: ‘heritage is whatever people care about’ I’d say. One of the places I understood that was Smolare. 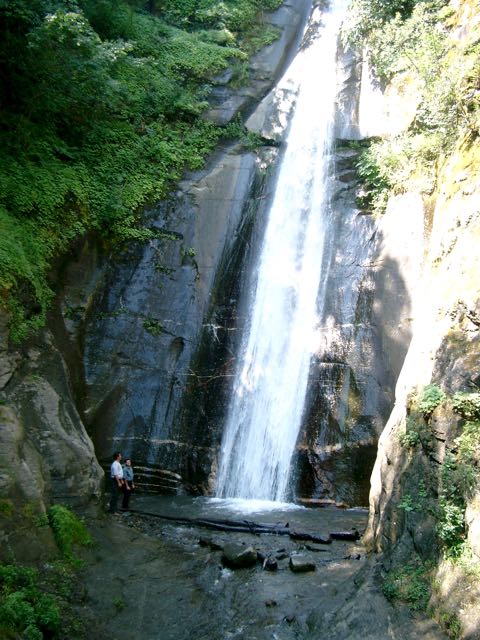 The group from Smolare, in Southern Macedonia, had a simple objective. About two miles from the village at a height of about 630 metres, is the tallest waterfall in Macedonia, a lovely 40 metre cascade of white water. It was, naturally enough, a special place for the inhabitants, a symbol of their spirit. Young people and lovers would spend time there and everyone had memories and feelings about it. But it was a hard climb and dangerous in wet weather. The villagers wanted to build a path that would make it more easily accessible.

The small grant they had from the Living Heritage fund paid for materials, and the wages of a master mason and a carpenter. But the work was done by volunteers – about 80 people in all, working for several months in the autumn of 2002 and the spring of 2003. They built a 1.2 km path with 300 stone steps, cut from the mountain itself, and two wooden bridges across ravines. As one person told me when I visited in 2003, ‘You can even get there in a suit now’. Already that summer, after featuring on national television, the village was attracting 200 visitors at weekends. People began to sell garden produce, coffee and drinks, even accommodation. In a place where money was scarce even the small sums spent by visitors made a difference. The project also brought together a village deeply divided by politics as people found common cause in the work. When I was in Macedonia again last week, I heard about how popular the waterfall is now and that it had become a real tourist destination as well as inspiring two neighbouring villages to develop visitor walks. Twelve years ago, an official from the Novo Selo municipality told me, ‘We have spent seven times as much on other projects without producing a fraction of the impact’. He was right.

There was nothing artistic about this project, though the site is of deep cultural significance to the village and to visitors. Even so, as a community artist, I find it completely satisfying. It helped me recognize my own answer to the question I started with. I work in the arts because that’s what I know and have some aptitude for but my reasons for doing it the way I do lie with people.

But my answer is only my answer – yours will be different and just as valid. What matters is to be clear-sighted about our motives in working with people on community-based cultural projects. Then we can respond truthfully to theirs. 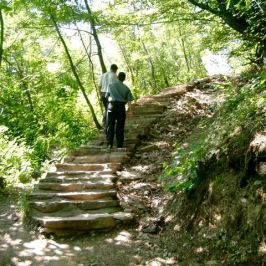 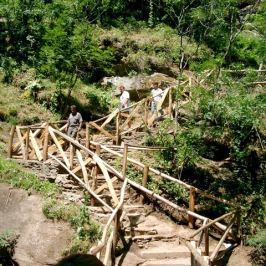 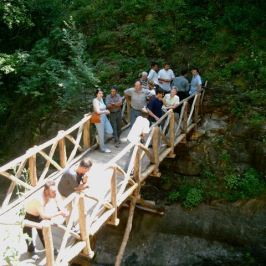