Almost imperceptibly participatory art is becoming an ordinary dimension of social programmes. It has happened quietly over two or three decades, and it is not a done deal yet, but it is becoming more and more common for actors outside the arts world to integrate arts activities in their work.

Take the example of South Yorkshire Housing Association (SYHA), a social landlord with some 5,700 homes across the Sheffield City Region, let on average at 21% less than private sector rents in the area. A third of their properties also offer support of specialist care staff, while its LiveWell services help customers in different ways, from accessing mental health support to training or finding work.

Two years ago, SYHA began to explore how the arts might add value to what they offer their customers. They also wanted to see if it would build relationships between staff, volunteers and customers and with the arts and cultural sector locally. Finally, they hoped that it would enhance their operating model. SYHA were prepared to invest their own resources into the work and they began talking with their customers and local arts organisations about what they might do.

The result was a pilot programme called Moments of Joy, which has just been completed and evaluated. It involved several projects in different parts of the region. Two were environmental art projects in which residents and staff worked with artists to create landscape markers. An Open Cinema project offered 30 events in two seasons in Sheffield. A theatre project with Cardboard Citizens and other partners, which involved about 70 customers and staff and culminated in three performances. A community journalists project to train volunteers to document the programme.

In themselves, these projects may not seem very ambitious or important. Some also worked better than others. But that is to miss the point. What is important is the commitment from a social housing provider to support the wellbeing of its customers and staff by investing its resources in arts activity. The individual projects will change individual lives – the evaluation has already shown that starting to happen. But it is the programme that has the capacity to change approaches to housing and social care. Already, this first experience has convinced SYHA to continue the approach. A new phase is now offering visual art, dance and music sessions, Yorkshire Artspace and darts (Doncaster Community Arts) with funding from Paul Hamlyn Foundation supporting 50 of the Association’s most vulnerable customers to take part.  In Doncaster, SYHA is integrating the work is with its Social Prescribing service.

There are some who do not like the idea that art should be part of a social programme like this. They fear the instrumentalisation of art, although it is hard to see a time or a culture when art has not been used by a king or a pope or a banker to advance their interests. Personally, I’ve always thought art was stronger than that and what worries me is the instrumentalisation of people. What impresses me about the SYHA experience is that it is another step towards art being part of everyday life, bringing its creativity, its fun and its questions to places and situations which need them. I love that the housing association decided to call this programme ‘Moments of Joy’. It speaks of a clear-sighted confidence in what difference they are trying to make in people’s lives. 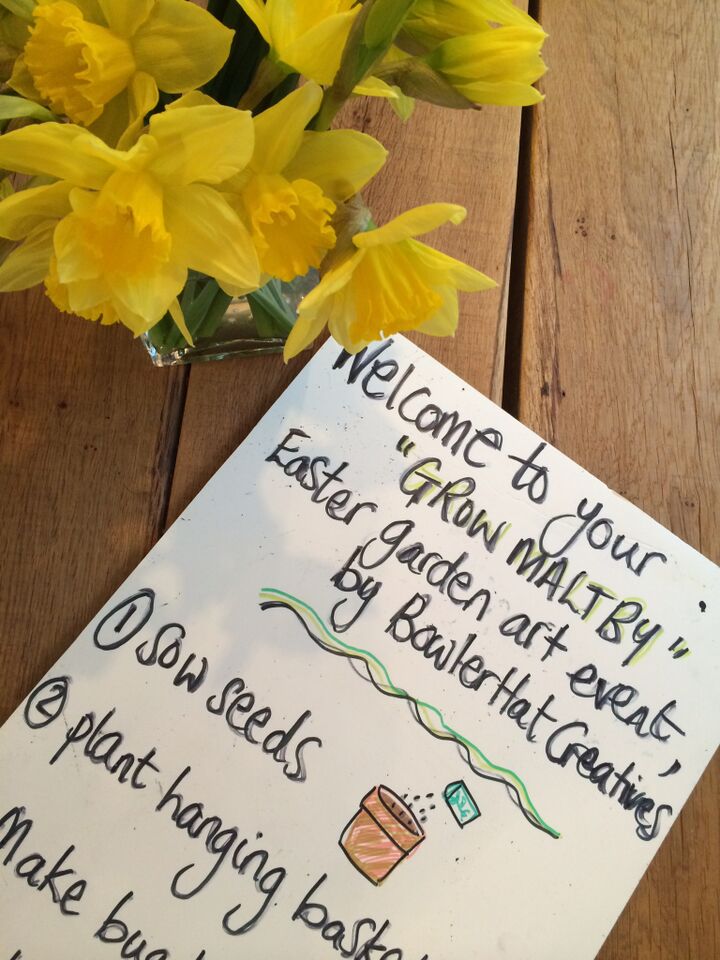