For the past three years, I’ve been visiting participatory art projects in Spain, Portugal and other parts of Europe to learn about what is now happening there. I’m wary of simple explanations, especially in contexts I don’t know well, but it is hard not to link this new energy with the pressures European societies have faced since the financial crash of 2008. Whatever the truth of that, ideas from participatory art, activism and community development are nourishing a lot of important work.

It’s never easy to understand such activity from the outside. As well as the time and cost involved, there are differences of language, culture and policy. Things can be less similar than they appear.  And yet, since I began to see community art outside the UK in the 1990s, I’ve been struck by how much common ground there is in the practice, the human relations and the art itself. The essential keys to successful participatory art work seem to be surprisingly consistent.

The internet, digital media and video have made participatory art much more accessible than it once was, though they can’t replace the first-hand experience of meeting and talking with people. More than anything I love seeing the art people make, as it’s happening. Art can reach across those differences of culture and experience. The day I spent at Leiria prison watching a performance of Don Giovanni by inmates, prison staff and professional musicians taught me more than I could easily put into words – which, of course, is exactly why art is so important.

So I also learned a lot at the recent showcase of participatory art in Lisbon as well as having a great time. Over four nights and three days, perhaps 2,000 people got to discuss participatory art and experience it in some fantastic performances, in one of Lisbon’s finest venues – the Calouste Gulbenkian Concert Hall, part of a beautiful cultural centre set in its own gardens a little way from the historic centre. 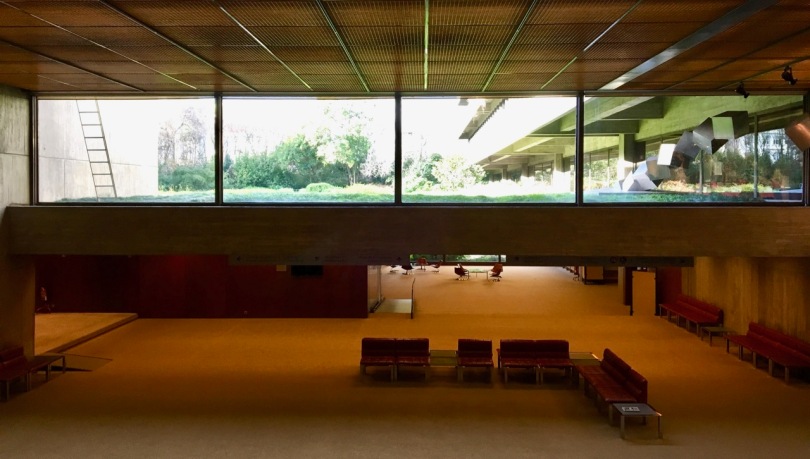 That was possible because the Foundation is supporting the projects presented through its PARTIS programme. Some of the projects, like Chapitô, I’d visited before, but it was great to see young offenders they’ve been working with share their new circus and capoeira skills with children in Saturday morning workshops. But others I’d not been able to see because of time or distance. I really enjoyed the 70-minute documentary about Há Festa no Campo, an arts and village development project in the rural east of Portugal, followed by a lively discussion with artists and participants. 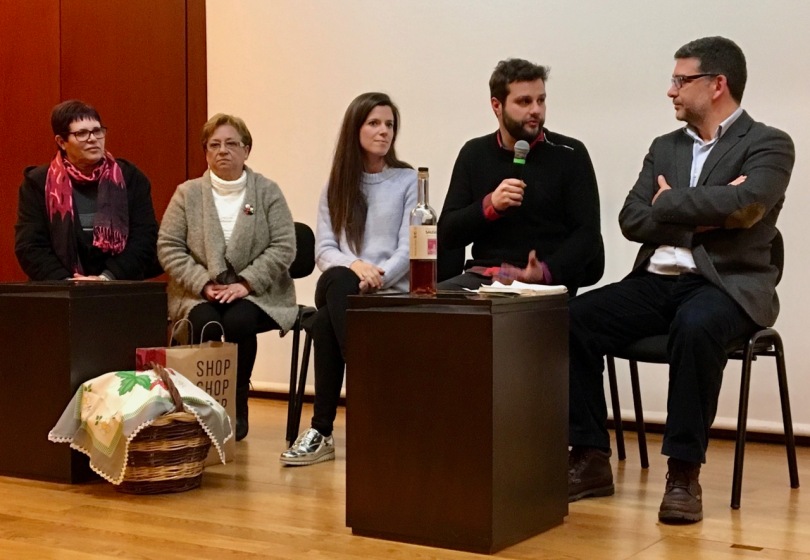 Every audience was different because the showcase was also a chance for the people involved to see their work presented in a prestigious setting. The audience for Cidade, a pilot episode of a mini-TV series made by and with residents of one of Lisbon’s poorest neighbourhood, included many of the actors among the hall’s regular visitors. Indeed, it was good to see very different groups mingling over the three days. It might have been a small step towards inclusion, but it was in the right direction: many people were undoubtedly coming to the building for the first time.

There were moving theatre performances by children working with Teatro IBISCO and by Grupo RefugiActo, who had developed a piece about the experience of refugees specially for the occasion. There was a first performance by a signing choir, performing with members of the Gulbenkian orchestra and choir. The extraordinary Ensemble Juvenil de Setúbal, whose members include disabled people, students and professional musicians, gave a joyous and accomplished concert of new commissions from contemporary composers. 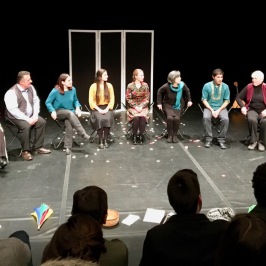 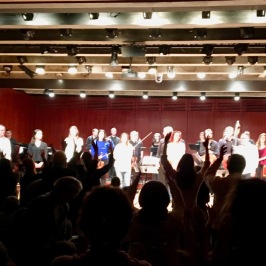 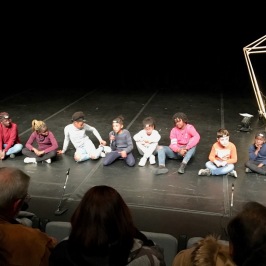 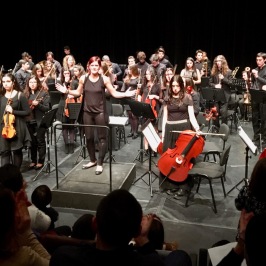 Aside the from the performances and films, the showcase was chance to ask questions and share experiences. After each presentation, the performers, professional artists and others involved in the work gathered on stage to talk with the audience and the debate kept people in their seats an hour or more. Their appreciation and interest was evident in every comment. I was also impressed by the confidence with which all the people who had taken part in the projects addressed rooms of 200 people or more. It was possible to present just a fraction of the projects supported through the PARTIS programme, but the value of the work – to those involved and to audiences – was evident.

Events like the PARTIS showcase are essential to develop understanding of the practice of participatory art and happily, they are becoming a little more common. This year I know of two more such events. The biennial International Community Arts Festival (ICAF) will happen in Rotterdam at the end of March. It’s one of the most important events of its kind in Europe. And in September Pele are organising the third edition of MEXE in Porto. All being well, I’ll be going to both. If you’re interested in community art (and why else would you be reading this?) they are great opportunities to discover the lively and changing nature of the work today.

PS I’m grateful to the Fundação Calouste Gulbenkian for inviting me to Isto é PARTIS, to Hugo de Seabra and Narcisa Costa for all their help and Isabel Lucena for her patient interpretation.