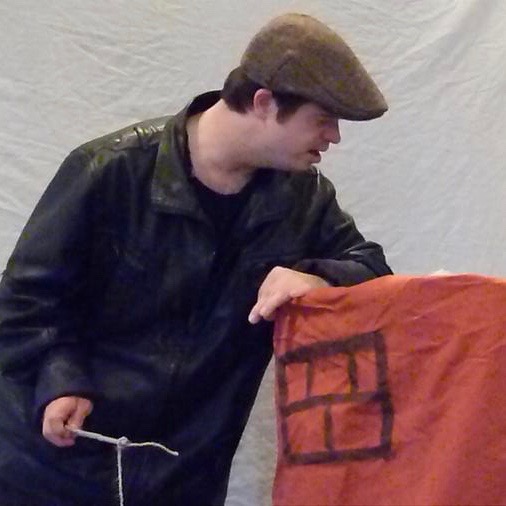 The Lawnmowers are a theatre company run by and for people with learning disabilities. Founded in 1986 by Them Wifies, they became a fully independent company in 2001. With a base in Gateshead, North East England, the company has 35 members, all training in every aspect of the company’s business, from performance to administration. I’ve followed their work for many years (they feature in Use of Ornament?) so I was delighted when they got in touch about this project. They’ve made a film about their story so far that you can watch on their YouTube Channel. We’ll talk about how to include their ideas about participatory arts in the coming months.