‘Care in the Community’ was a flagship policy of the third Thatcher government at the end of the 1980s. It proposed the replacement of residential hospitals caring for people with mental illness and learning disabilities by small community-based facilities and homes. This was a huge change. Tens of thousands of vulnerable people would have to leave places that might have been their home for years. The wider community had concerns too, with prominent media coverage of some incidents involving discharged mental patients.

At the time, I was with East Midlands Shape, a community art organisation working with disabled people and people living in hospitals, care homes and prisons. It seemed important to do something on this policy that affected the lives of so many of the people we worked with. The result was a project called ‘Looking Back, Looking Forward’, in  which residents of one hospital scheduled for closure could use art to reflect on their changing lives.

Over eighteen months – half at the hospital and half away from the site – writer Rosie Cullen and photographer Ross Boyd worked with members of this disintegrating community. Supporting people to write or make photographs was a painstaking, one-to-one process: gaining trust and working through people’s illness or disability, as well as the emotions raised by this enforced life change. Ross sometimes spent days with people before they decided what image they wanted to make. In all that time, fewer than a hundred photographs were finished, but each was like a diamond of compressed meaning. As time passed, people gained confidence and insight into their own creative work. More and more of them became involved, and the pile of poems, stories and memories grew steadily.

Texts and images were collected into two books, one about life in the hospital and one about life outside, and a photographic exhibition that toured the UK. That show was installed for several weeks in the lobby of the Department of Health’s London headquarters. It was a symbolic way of ensuring that the voices of the people affected by the ‘Care in the Community’ would be heard where the decisions that transformed their lives was made. 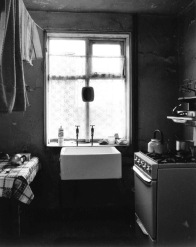 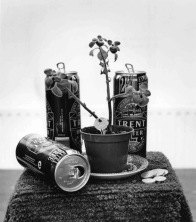 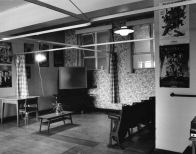 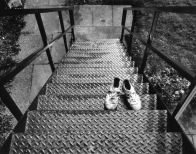 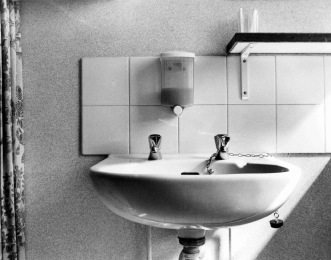 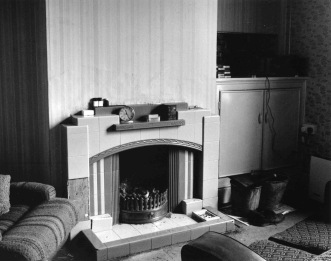 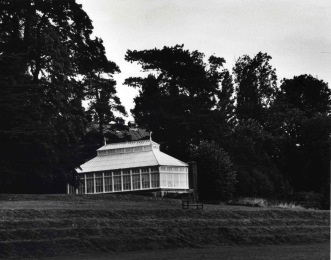 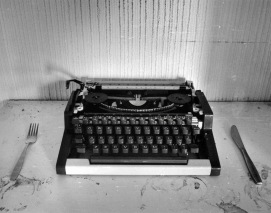 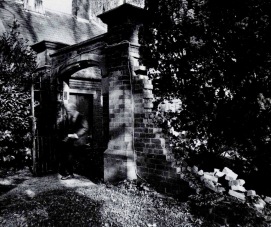 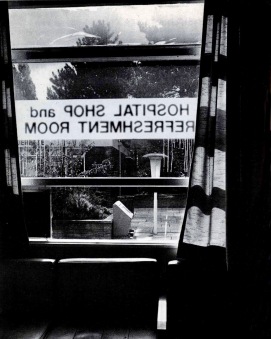 Photograph made by a participant in the ‘Looking Back, Looking Forward’ project (1989-1991), working with Ross Boyd (East Midlands Shape)

Nearly 30 years later, the words and images of that community art project still move me. Some have an aesthetic quality equal to that achieved by professional writers and photographers. Even the least accomplished – and there aren’t many – have truth and authenticity. But the project wasn’t easy for anyone involved. There were tensions and controversies, such as the management’s objections to a patient’s account of treatment. We were told that the piece shouldn’t be published since mental illness made the person concerned an unreliable witness. But the facts were not the point: everyone has the right to tell their own story. The text stayed. Another decision still troubles me though. After much discussion, it was decided not to include some particularly disturbing images. There were good reasons for the choice, but I still don’t know if they were good enough.

Note: the photographs used to illustrate this text all come from the project, but I decided not to include any here that show people, or to name the photographers and writers: the people who made this work may feel differently about their privacy today.